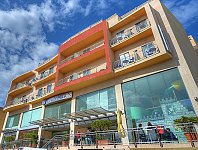 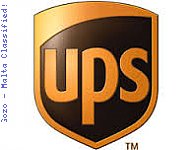 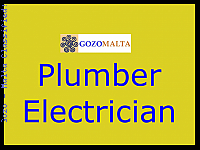 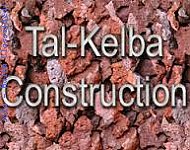 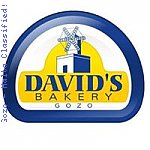 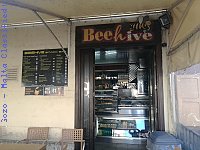 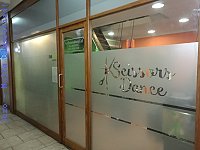 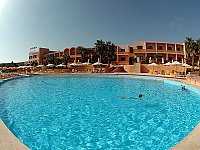 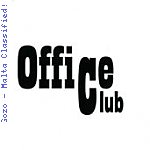 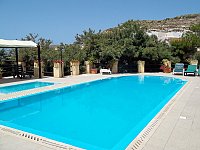 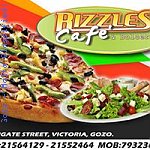 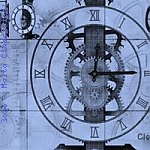 The Folklore Museum is housed in a cluster of medieval houses in Bernardo DeOpuo Street in the Citadel in Victoria, Gozo. It hosts a wide range of exhibits illustrating the local domestic, rural and traditional ways of life.

The interconnected houses hosting the museum, were probably built around the early 16th century. The architectural features betray some Sicilian and Catalan influences and show knowledge of a sophisticated Late Gothic style. Certainly, the houses belonged to wealthy families, as evidenced by the fine architectural features on the facade. These houses were rehabilitated as a Folklore Museum in 1983.

The exhibits on the ground floor relate to rural trades and skills like agriculture and stone-masonry. Here, one finds various traditional implements used in agriculture along with a varied selection of grinding mills. One substantial example occupies the centre of a large reconstructed mill-room. One also finds a large selection of tools used by carpenters and blacksmiths. The same ground floor display also includes grain and liquid measures and various types of weights and scales.

The display on the mezzanine level has a section devoted to such hobbies like the modelling of miniature churches, replete with religious accessories. An interesting ex-voto collection is another highlight which portrays bygone pious traditions.

The first floor, once the living quarters of the resident wealthy families, hosts an exhibition of items related to important local crafts such as lace-making and weaving and these are complemented by items related to the cotton industry like the cotton gin and the spinning wheel. Another small part of the first floor collection is devoted to the traditional fishing industry.

The traditional way of life of the local population is brought back to life with this array of material representations presented for public viewing in this museum.